I might have time to call at your house. Bear in mind that I am busy for all of my time in Coventry and work from 8am until often 10pm when I arrive at my overnight stop. I have already driven for over two hours to reach Coventry. This means that I’m not always free to answer my phone or even send a text message as a reply, also I may be busy with a customer.

Please only request an order for fish, seafood and shellfish if you are a regular customer as I am not in a position to purchase stock for persons-unknown. I check messages regularly and it’s on sunday by NOON that I update any orders before leaving home for the fishdocks early on mondays. Please send your order in good time. Many Thanks. By all means ring me if you do not use texts.

A ten minute video on how the fishing industry in Grimsby has changed over the last few decades. The black and white boat anchored at the National Fishing Heritage Museum is the ROSS TIGER, one of the ‘Cat Boats’, These were operated by the Ross company of fishfinger fame and were often named after cats such as Leopard, Cenet, Lynx, Cougar etc. I remember visiting the fishdocks as a young lad and walking along the quayside under the bows of these working boats reading their names. There were so many that they had to moor up beam-on (side-by-side ) to each other and their pointy ends overhung the dockside. There were more out at sea fishing than there were in dock and the local telegraph would report every night on how many thousand kits (10 stone boxes) had been landed that day. My next door neighbour ‘Uncle John’ was the Chief Engineer aboard the ROSS RENOWN which was a sister boat of the ROSS TIGER museum boat, one summer during the school holidays when he was ashore he took me for a guided tour of the RENOWN where everything looked so massive to a small lad. Standing by the engine he said “press that black button” and as I did the engine turned over and started up with a heavy mechanical growling sound – that same type of engine on the TIGER doesn’t look so big these days. Another Ross boat was the ROSS REVENGE which was decommissioned and sold by Ross and was then kitted out with a transmitter and sailed offshore to become the famous RADIO CAROLINE PIRATE SHIP of the mid to late eighties sung about by Status Quo in their song Twelve Bar Blues. While I was still at school my Dad was for a time a taxi driver in Grimsby and much of the trade was related to the fishdocks, often before school I would notice the tail of a large fish laying on the draining board with as much as possible submerged in water to keep it cool and cut down on fishy smells in the kitchen. Dad must have been on a tide-shift in his taxi meeting the boats as they sailed in during the night & he would bring home a bag of whole plaice or cod which had been payment for a taxi ride by one of the home-coming fishermen who had no money – they collected their wages next morning after the catch had been sold – if it made money. Most of the Grimsby taxi’s boots smelled of fish for this reason!

THE GOOD NEWS IS THAT EUROPE/BRUSSELS IS STOPPING DISCARDS WHERE CAUGHT FISH IS THROWN BACK OVERBOARD DUE TO QUOTA LIMITS. 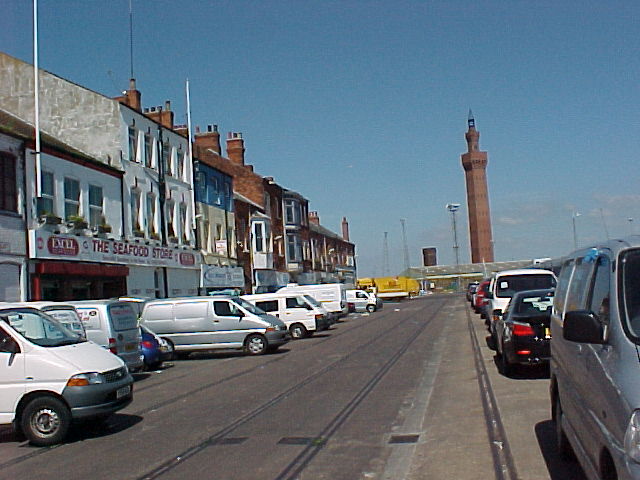 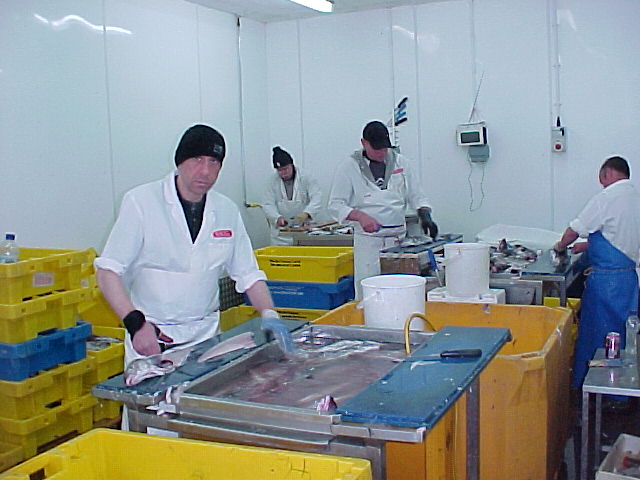 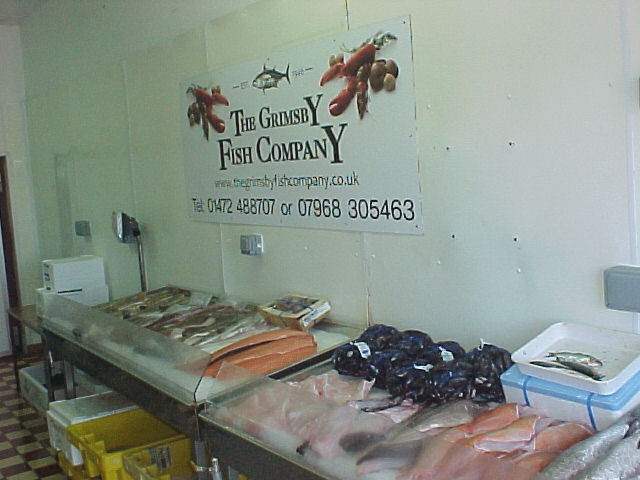 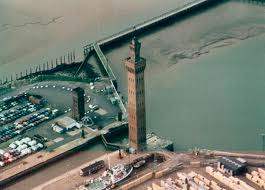